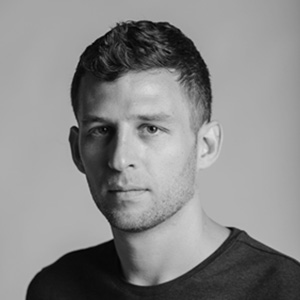 Zack Kanter, CEO & Founder.
Traditionally, businesses looking to solve EDI & B2B integration needs are limited by choice; they can buy a “full service” EDI system by purchasing on-premise licenses from legacy EDI providers, outsource the entire integration to a managed service provider, or create a mailbox on a value-added network (VAN). These options, while they are the mainstay of the EDI industry, deprive software developers of the myriad of benefits brought by modern, cloud-based systems that most software developers are using. These developers often require and seek building blocks for developing their own EDI platforms and systems. Additionally, the EDI options available in the market are exorbitantly priced and highly generalized, with minimal leeway for customization, resulting in low-grade flexibility and scaling capabilities. A company that is proactively changing the arena–by offering software developers an extensive portfolio of the basic EDI building blocks they require to develop EDI systems–is the developer platform upstart, stedi.

Software developers from any industry can utilize Stedi’s products and APIs to develop EDI systems using familiar tools that integrate with their existing software development operations. These tools are accessible via APIs that end-users can employ to develop high-volume EDI integrations. The APIs empower users to translate EDI documents to JSON, map the data into any shape they desire, convert files into various file formats, and move the files between various business systems.

One of Stedi’s products, EDI Core, efficiently translates EDI files–X12 and EDIFACT–into JSON, enabling software developers to leverage the data in the format of their choice. EDI Core covers all 30+ X12 releases and 321 transaction sets, and only requires HTTP requests for translating the files. Since EDI files often have an archaic structure and are replete with unusual characters, EDI Core automatically translates them into JSON—popularly referred to by Stedi as JEDI (JSON EDI). Once the file is in the JEDI format, developers can use Mappings to transform this JSON into the shape that their system requires. And lastly, if customers require conversion to or from XML or CSV, Stedi’s Converter API covers that too.

Like most EDI systems, most of the core business logic and transformations happen in the map. Using Stedi’s Mappings user interface, users can define custom mapping rules and use Stedi APIs to automatically map any incoming or outgoing data into the format of their choice. Users can also chain together EDI Core and Mappings to translate the files into JSON or into X12 EDI. Whether a network employs SFTP or AS2, Stedi provides easy-to-use tools to enable the transmission of mapped files to and from various systems, such as Oracle, NetSuite, and SAP.
And since Stedi’s tools are developer-first, its usage-based pricing policy ensures that its clients leverage the tools most cost-effectively.

“pay-per-use pricing model bestows software developers with the liberty to explore and experiment with our various EDI products, allowing them to design workflows that best support their operations,” says Zack Kanter, CEO & Founder of Stedi. Owing to such products and pricing, Stedi has garnered massive appreciation from software developers and businesses around the globe. Part of that audience is a private-equity-owned multi-hundred million revenue-generating online retailer in the automotive space.

The company had heavily invested in legacy on-premise EDI, which failed to satisfy its requirements and caused difficulties when scaling the system to manage large volumes of orders. Additionally, the on-premise system did not achieve the vendor compliance rating the company was expecting and offered low organization-level visibility. To mitigate these challenges, the company migrated to Stedi’s cloud platform. As a result of the implementation of a customized EDI system built on Stedi, the company gained visibility over all transactions, which has cut down on support ticket volumes by 60%. Additionally, the company implemented a real-time tracking feed through FedEx, which has enabled them to alert customers as soon as the product has shipped. Today, the company utilizes a wide range of Stedi’s products, to automate purchase orders, ship notices, invoices, inventory feeds, purchase order acknowledgements, and more, substantiating Stedi’s reputation as the go-to EDI cloud platform for developers.

Our pay-per-use pricing model bestows software developers with the liberty to explore and experiment with our various EDI products, allowing them to design workflows that best support their operations

Upholding its developer-centric ideology, Stedi recently launched a set of cloud primitives for workflow orchestration, including SFTP, Functions, Buckets, and a key-value store called Stash. Looking forward, rapid expansion of products appear to be on the cards for Stedi. With a team of seasoned experts, Stedi is geared up to transform the global EDI firmament, executing the paradigm shift required to ensure faster and more reliable EDI systems, powered built and managed by software developers. 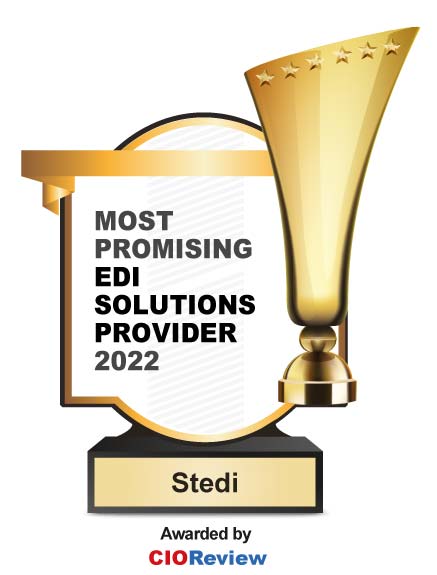 Description
Stedi offers an extensive portfolio of the basic EDI building blocks that enable software developers to build high-volume, custom EDI systems. These tools are accessible via APIs that end-users can employ to build any EDI integration they need. 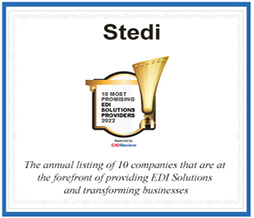